Everything You Need To Know About LPG 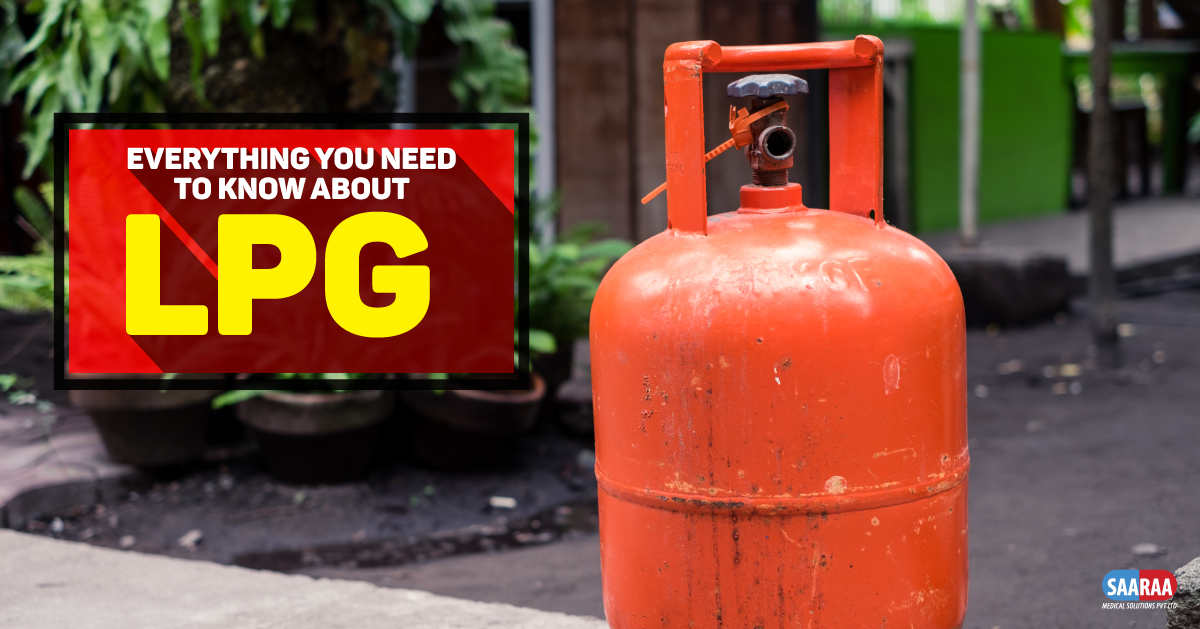 You may have been using LPG (Liquefied Natural Gas) for quite some time, but did you know how it’s produced, what are its actual constituents, and the details about its various characteristics? Probably not!It’s because most people wouldn’t care to look at LPG beyond its actual use as a fuel source. However, getting the details about LPG does make for an interesting reading, as there are plenty of things you will come to know for the first time. Apart from satisfying your curiosity, you will also gain a better understanding of LPG and the safety precautions you need to take when handling and storing LPG. Here’s everything you need to know about LPG.

It is a mixture of highly inflammable hydrocarbon gases such as Propane (C3H8) and Butane (C4H10). These gases are derived from either refining of petroleum (crude oil) or directly through gas fields located deep inside the earth’s crust. LPG is preferred for domestic use since it is a clean fuel and does not create any form of soot, smoke or harmful vapours from burning. At normal atmospheric pressure, LPG is in its gaseous form. When stored in a gas cylinder, it is done at a certain pressure, which keeps LPG in its liquid state.

When was LPG discovered:

The presence of hydrocarbon gases such as Propane and Butane in gasoline was first discovered by Dr. Walter O. Snelling in 1910. Snelling filled a glass bottle with gasoline and put a cork on top. Later, he noticed that the cork would keep popping out, which made him suspect that some highly volatile gases may be present in the gasoline. He did a few experiments and was able to separate the liquid and gaseous components of gasoline. The gaseous components were identified as a mixture of hydrocarbon gases such as propane and butane. Snelling corroborated with other people to find ways to separate hydrocarbon gases during the refining process. A new method to separate hydrocarbon gases was discovered in 1913 and a U.S. patent was filed for the same. American Gasol Company was launched around that time and it became the first company to sell LPG on a commercial scale. In India, LPG was produced and marketed for the first time in 1955 in Mumbai.

Apart from being used for cooking and heating in households, LPG is used for several other purposes. LPG is used in industries for electricity generation. It is used for heating purposes such as powering the boilers, ovens and furnaces. In many countries, LPG is used as a fuel source for cars, buses and commercial vehicles. Portable LPG tanks are used for camping and trekking activities and inside recreation vehicles and boats. LPG is widely used in hotels and restaurants, hospitals and agricultural farms. LPG is also the preferred fuel for powering hot air balloons. LPG is now widely used as a replacement for CFC gases that were identified to be depleting the ozone layer. The use of LPG as a propellant gas can be seen in a wide variety of aerosol products such as deodorants, paints, pesticides, etc. The most commonly used propellant gas is Butane, which forms a part of LPG. The constituents of LPG, i.e. propane, butane, and isobutane, are also used as refrigerants. Here also, these gases have replaced the harmful CFC gases.

Advantages of LPG for households

Use of LPG has been a boon for the environment. It has significantly reduced the dependence on polluting fuel sources such as coal and wood. LPG is a safe fuel and the associated risks are minimal. LPG-related accidents have occurred, but most of these were due to misuse or inappropriate handling. When storing and using LPG, it’s recommended that you follow the prescribed safety guidelines. It will help avoid potential risks and you can continue to derive the benefits of LPG. 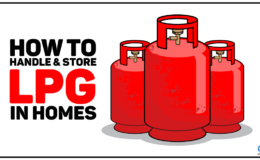 How to Handle and Store LPG in Homes?

Liquefied Petroleum Gas (LPG) is a preferred fuel source for cooking in many countries across the globe. LPG is widely used for cooking since it is affordable, safe and convenient to use in households. LPG is usually supplied in steel cylinders and these are quite sturdy. In India, LPG cylinders … 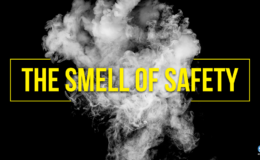 The Smell of Safety

It’s the smell that gets all of us worried and makes us cautious. It’s acutely distinctive and foul smelling, quite similar to that of rotting cabbage, and it’s hard to miss. It’s the smell of safety and the chemical that produces this smell is Ethanethiol, most commonly referred to as … 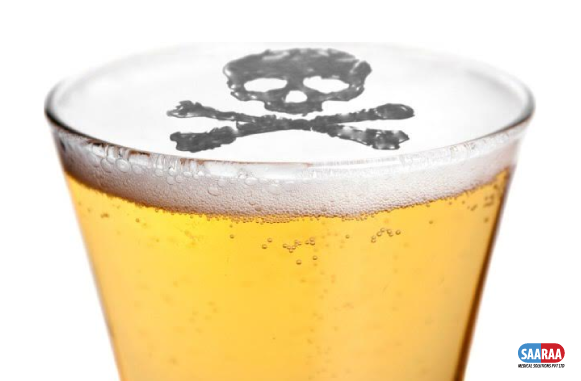 How Consumption of Alcohol Can Lead To Fire Accidents

Consumption of alcohol has become a deeply rooted social norm in many countries across the globe. Alcohol products are widely advertised, easily available and packaged under different labels to suit the needs of varying income groups. However, consumption of alcohol needs to be avoided, since it has been linked to …